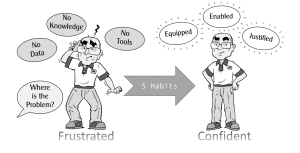 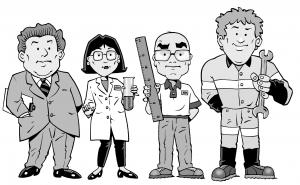 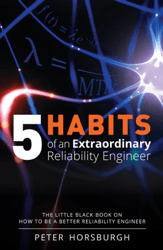 I am very proud to announce that my first book, “5 Habits of an Extraordinary Reliability Engineer” is being released this month on the 15th of May. 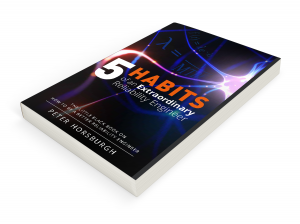 I wanted to write a book that was different to all other reliability books, the book that I needed when I was a young engineer myself. I saw a gap in how to behave as a Reliability Engineer and what you needed to do day to day in order to ensure success of yourself and your plant.

Here comes the ‘The 5 Habits’!

If you want to keep updated on the free stuff I’m working on to support the book, make sure your connected to me on LinkedIn where I will be announcing them as soon as they are ready to go.